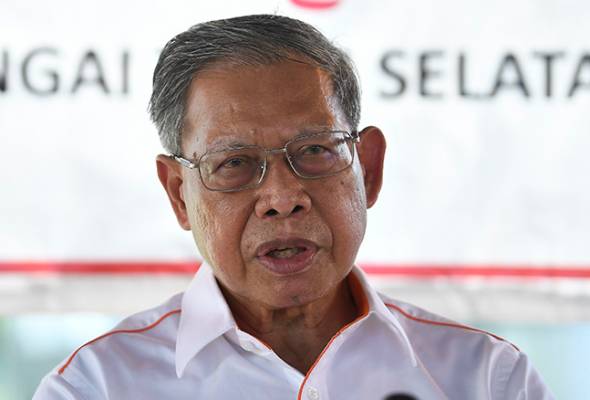 KOTA BHARU, April 17 — The overall cost for the construction of facilities and amenities for the 2026 Malaysian Games (SUKMA) in Kelantan is RM411 million, said Minister in the Prime Minister’s Department (Economy) Datuk Seri Mustapa Mohamed.

He said of the amount, the government had approved an allocation of RM276 million for the construction of the Bukit Merbau Sports Complex in Pasir Puteh, which includes other infrastructure.

“The state government will also give a commitment to speed up the land acquisition process.

“So far, the project has not started but has entered a solid planning stage, including design and so on,” he said.

He said this to reporters after attending a briefing on the status of 12th Malaysia Plan (12MP) development projects in Kelantan at the Kota Darulnaim Complex Operations Room, here today.

Commenting further, Mustapa said the construction of the facilities will begin next year and are expected to be completed in 2025.

“Usually, a major project like this will take two to three years,” he said.

SUKMA 2026 will be the first SUKMA to be held in Kelantan since the biennial Games was introduced.