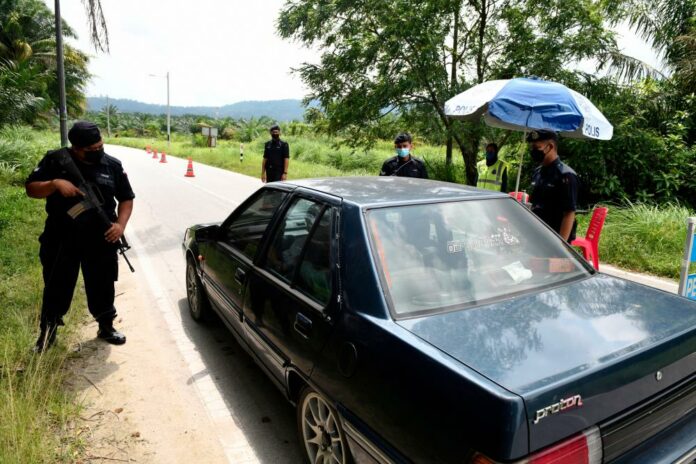 Wan Hassan said currently, there were 15 people at the depot and documentation work was being conducted to transfer them to other detention depots.

Last Wednesday, 528 Rohingya detainees escaped from the depot. However, six of them were killed when they were hit by a car while crossing a highway in their attempt to flee.