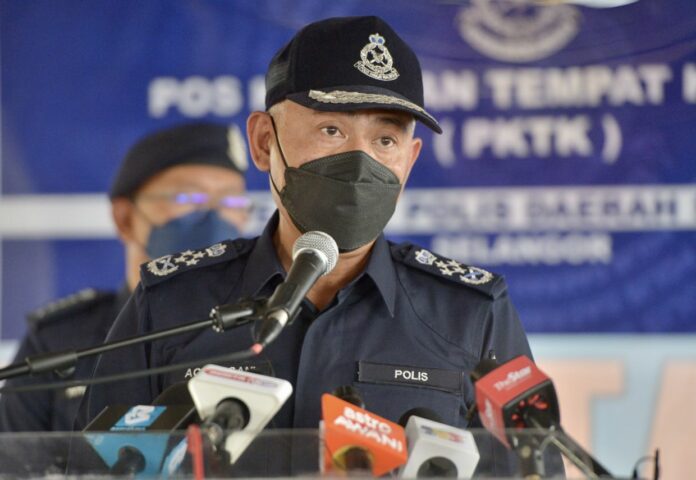 Inspector-General of Police (IGP) Tan Sri Acryl Sani Abdullah Sani said all PDRM machinery would be mobilised during the operation.

He said this would involve police personnel at all stations, motorcycle patrol unit, as well as beat patrol teams, to reduce traffic congestion on highways, state and municipal roads.

“Road users are advised to always be on the alert of the latest traffic information available on PDRM’s official social media platforms to plan their trips.

“They are also urged to play their role as responsible road users to comply with traffic rules and regulations by not cutting the queue, misusing emergency lanes or parking their vehicles at whim and fancy to the extent of obstructing the traffic,” he said in a statement here today.

Acryl Sani said the police also welcomed public cooperation in channelling any traffic-related information or complaint by sharing a picture or video with the Traffic Investigation and Enforcement Department to enable further action to be taken.

Sabah sets in motion plans to regulate own electricity and gas...

Information from government not propagandistic – Saifuddin