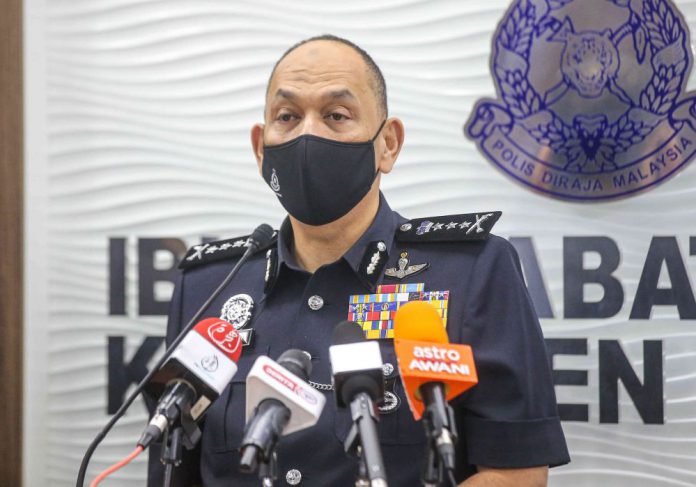 PARIT BUNTAR, April 30 — A total of 143 illegal immigrants from Myanmar including 134 Rohingya were arrested in Kuala Kurau waters near here today after their boat got stuck on the Kalumpang sand dune.

Perak police chief Datuk Mior Faridalathrash Wahid said 87 people were arrested in the boat about six nautical miles off the coast while the rest were nabbed after swimming ashore while trying to escape.

The operation to nab the illegals, aged between five years old and in their 40s, was conducted between 7 am and 12.30 pm, he said when contacted.

“Those detained comprised of 66 men, 59 women, nine boys and nine girls,” he said.