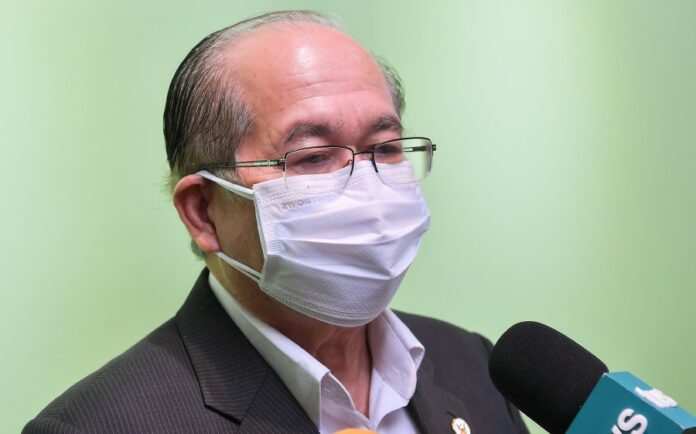 KAPIT, April 30 — All Public Works Department (PWD) divisional engineers in Sarawak have been instructed to identify rural areas and villages under their jurisdiction that still do not have road connectivity so that the state government can take further action.

Sarawak Deputy Chief Minister Datuk Amar Douglas Uggah Embas said he wanted all engineers concerned to submit this information to him in the near future to enable the government to focus on resolving the issue.

“We will look at the records and start planning to connect them. It is our hope to connect them (to cities and towns) by 2030,” he said, adding that he will do his best to achieve that goal.

He said the state government will ensure no rural settlements or longhouses in Sarawak are left out in providing a network of roads.

“As the GPS (Gabungan Parti Sarawak) government, we are always looking to a better future for our people. Based on this reason, we strive to bring in or upgrade all basic necessities and infrastructure facilities.

“Then we will continue to organise activities and programmes to help the people increase their income,” said Ugga, who is also state Infrastructure and Port Development Minister.

Meanwhile, Uggah praised four branches on their resolution that the post of PBB president and two deputy presidents not be contested at the party’s triennial general meeting (TGM) this June.

Uggah also urged all PBB branches to continue recruiting more young members to take over the party leadership in the future.

M-WEZ aims to be a major economic contributor to Melaka