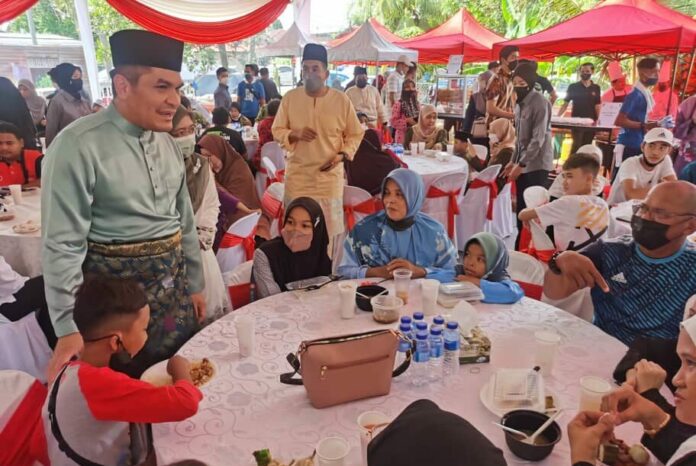 KOTA BHARU, May 5 –The fate of 2,600 contract of service (COS) teachers appointed in the June 2020 intake will be resolved when their contracts are expected to be extended for two years.

Senior Education Minister Datuk Dr Radzi Jidin said, however, that the details of the good news would be announced later after the Ministry of Education (MOE) and the Education Service Commission (SPP) complete their discussion over the matter.

“We saw many raising issues related to COS and conveyed the problem to the ministry. Hence, the issue is in the process of being taken appropriate action based on existing rules and procedures.

“I would like to clarify that some say that they are not getting the May salary, which is not true because we will ensure that the welfare of teachers is protected,” he told reporters when met at the Hari Raya Aidilfitri open house at his residence near Ketereh here today.

Elaborating further, Radzi said the ministry is constantly in talks on the best approaches for teachers on contract service basis.

He said MOE  and SPP are taking the appropriate actions in accordance with the existing rules and procedures.

In a separate development, Radzi said the ministry would study case by case and the actions that could be taken on the issue of teachers opting to retire early.

“We are studying in more depth by taking into account the data from 2017 again. This is because any other services would have also decided to opt for early retirement as it is their choice,” he added.

Socso targeting 300,000 self-employed individuals to sign up for SKSPS 2.0