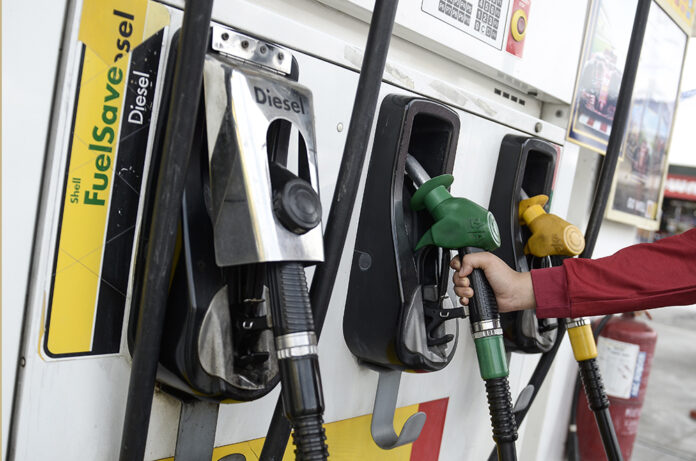 KUALA LUMPUR, May 7 — Several petrol stations have run out of supply due to an unprecedented surge in demand, and the situation is expected to last until tomorrow because of the Aidilfitri celebration, according to the Petrol Dealers Association of Malaysia (PDAM).

Its president Datuk Khairul Annuar Abdul Aziz said some service stations reported that sales had surged by up to 50 per cent following a significant increase in the number of vehicles on the roads during this period.

“We are aware of the petrol shortage in some places, and it is believed to involve areas in the east coast.

“Usually, each petrol station will make a planning order the day before, which is around 20 per cent (more) according to normal-day sales, but when many returned to their hometowns, sales jumped by 50 per cent compared to before and disrupted the planning of petrol stations,” he said when contacted by Bernama today.

Khairul Annuar said this depleted the supply of some petrol stations and forced them to temporarily close.

“When there is a marked increase in sales, oil companies are unable to supply large quantities and have to evenly distribute to all petrol stations that run out of petrol. So, this process will take about an hour or even up to a day.

“It is not that we do not want to sell, and hope consumers understand the situation due to the increase in the number of vehicles returning to hometowns. Road users are advised to refuel early and plan their journey well,” he said.

Meanwhile, a sharing on this issue was uploaded by Twitter user @shasyaedora or real name Fatin Syazana Kamarul Zaman, 30, who said a service station ran out of petrol when she was travelling from Kota Bharu, Kelantan to Pulau Perhentian, Terengganu.

“I stopped at the petrol station in Saujana, Setiu about 8 pm and saw many cars stranded. Someone said they had been stranded at the location from afternoon as petrol had run out.

“On the way to Pulau Perhentian, there were several petrol stations that were closed, and even if some of them were open, they only sold RON 97 petrol and diesel as RON95 had run out,” Fatin Syazana said when contacted by Bernama today.

Fatin Syazana also shared a situation that occurred when the service station also ran out of stocks of food and some cars were unable to continue travel as traffic flow was too heavy on the roads.

According to Siti Marina Mohamad Adilla, 22, who works at a petrol station in Taman Tun Dr Ismail here, the supply of petrol was also fast running low on April 29.

“At this petrol station, we have eight storage tanks and four of them have RON 95. On April 29, one of our tanks had 500 litres of petrol left, even though the day before there was 14,500 litres.

Siti Marina said they had made initial preparations to cater to higher demand in the two to three days before the festival but did not expect the sale of RON 95 to be so high.

Restaurants, convenience stores can operate until 2am