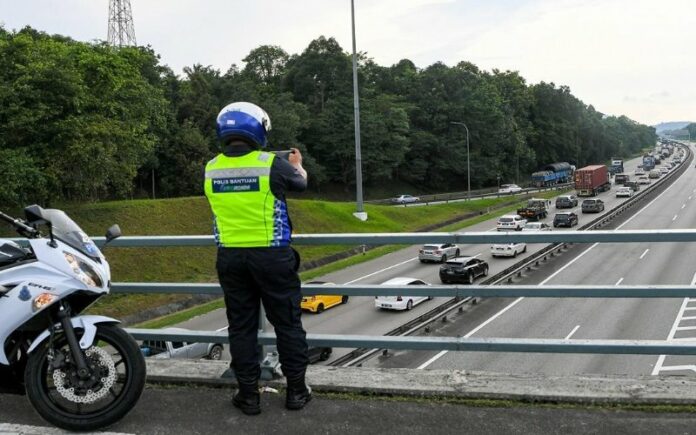 JOHOR BAHRU, May 8 — Queue-cutting and driving exceeding the speed limit are among the highest offences recorded in Johor throughout the nine days of Op Selamat.

He said 677 summonses were issued for not following traffic lights and 307 summonses for using mobile phones while driving.

“Also 304 summonses were issued for overtaking at double white lines, and only five so far for misuse of the emergency lane.

“All the summonses were issued since Op Selamat started on April 29 until yesterday (May 7) and there will be overall statistics (issued) after Op Selamat ends today,” he told reporters at the Skudai toll plaza here today.

Khairul Azhar added that a total of 2,110 accidents were recorded in the state, 18 of them fatal.

“Of the 18 cases, 14 involved motorcyclists and the other four, drivers and car passengers.

“There were also 21 cases of serious injuries and 26 cases of minor injuries as well as 2,045 cases of vehicle damage,” he said, adding that most accidents occurred on inter-district roads.

He also said that the flow of traffic today was still under control and only a few areas were experiencing slow traffic.

Earlier, a Bernama survey found that traffic flow on several highways this afternoon was smooth and uncongested.