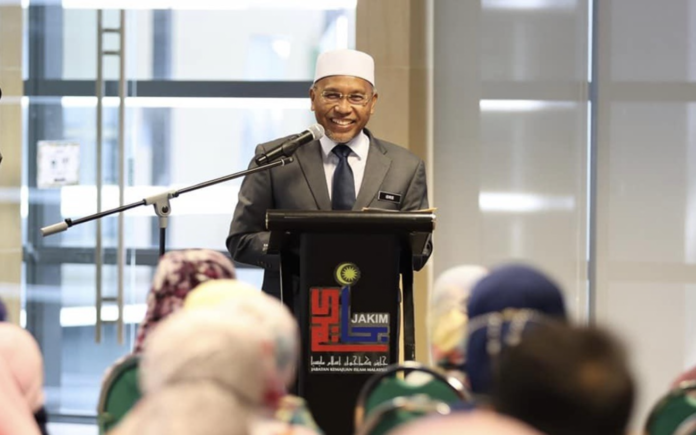 ABU DHABI, May 10 — Tolerance and goodwill practised in Malaysia should serve as a guide for the Muslim world to unite the ummah.

Minister in the Prime Minister’s Department (Religious Affairs) Datuk Idris Ahmad said it was time for the minority Muslim countries to follow Malaysia’s example with its people of various races living together peacefully with Islam as the official religion.

Idris said a country with a majority Muslim population could tolerate other races, but vice versa for a Muslim minority country.

“The foundations that we have built in Malaysia, we hope, can be followed by other countries, including by countries where majority of the population consists of non-Muslims, so that they emulate the tolerance and goodwill for a harmonious living.

“The Keluarga Malaysia Keluarga Sejahtera is a reality that we have in our country at the moment,” he said after the two-day World Muslim Communities Council International Conference which ended here yesterday.

Idris said Malaysia had long practiced the concept of the fiqh al-Ta’ayush in building good fraternal relations with all components of society.

On the conference, he said, it was a success as it brought together Islamic figures from around the world, comprising 500 delegates from 105 countries,  to discuss the challenges facing the ummah.

He said the United Arab Emirates had expressed interest in making Malaysia the host for the next edition of the conference.

Five resolutions were reached at the conference, which included on the importance of using traditional and new media to shape the collective consciousness of Muslims to enable them to understand the major topics that concern Muslims in the 21st century.

Themed Islamic Unity: Concepts, Opportunities and Challenges, the conference, which took place on May 8 and 9 was officiated by the UAE’s Minister of Tolerance and Togetherness, Sheikh Nahyan bin Mubarak Al Nahyan.

COVID: Four hospitals to get medical equipment from Cyberjaya Hospital