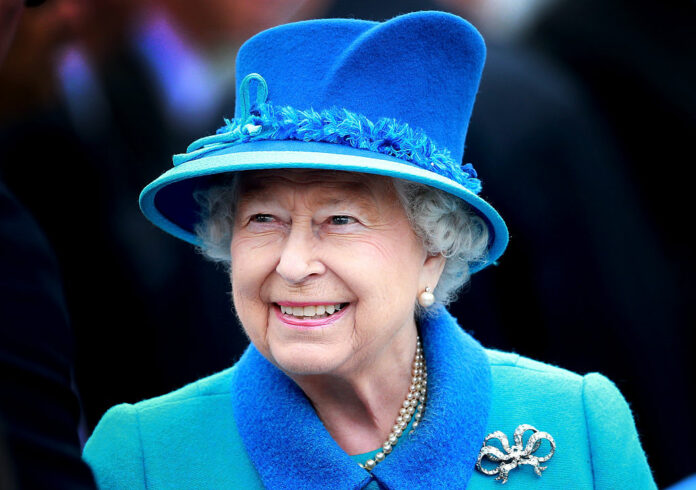 LONDON, May 10 — Queen Elizabeth II will not attend the State Opening of Parliament on Tuesday, Buckingham Palace said in a statement on Monday.

A statement by Buckingham Palace said: “The Queen continues to experience episodic mobility problems, and in consultation with her doctors has reluctantly decided that she will not attend the State Opening of Parliament tomorrow (Tuesday).”

This is only the third time that Elizabeth, 96, has missed the opening, a ceremony that involves her reading out the government’s planned legislation.

The queen was pregnant on both previous occasions she missed the ceremony.

She has missed a series of events in the last several months, raising concerns in local media as to how involved she will be in this year’s upcoming Platinum Jubilee celebrations in commemoration of her 70 years on the throne.

Covid-19 test not required for Langkawi travellers from today – Health...