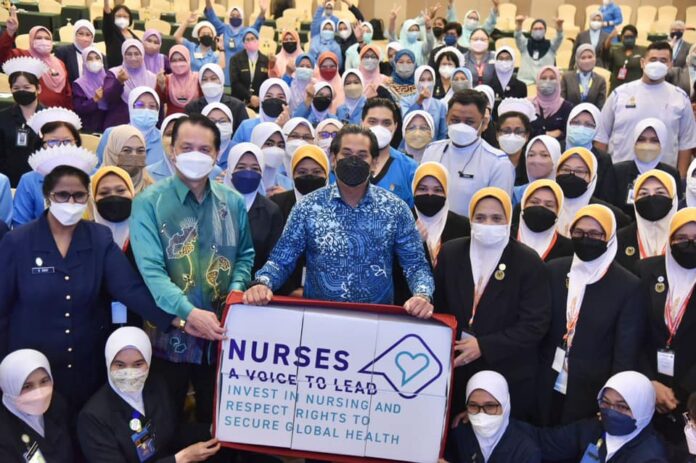 Speaking to reporters after officiating the International Nurses’ Day 2022 event here today, he said the MOH Integrity Unit had been instructed to conduct further investigations into allegations of bullying at the hospital, while an independent special task force will also be set up.

Asked whether the five doctors involved have been temporarily suspended, Khairy said all of them were still on duty as usual but the investigations would continue.

“We can’t simply just transfer them elsewhere, we have to establish first what had taken place… some names (in the list) are specialist doctors. So transferring them would not be easy. For now, everyone is working as usual, but the investigations continue,” he said.

He added that the investigations were expected to take several weeks.

“It involves serious allegations such as bullying and also an unprofessional work culture. The investigation will involve an interview session with the complainant and the accused,” he said.

On April 17, a 25-year-old male trainee doctor was found dead, believed to have fallen from his residential unit in a building near HPP.

Penang Health Department director Dr Maarof Sudin confirmed that the houseman was a graduate medical officer who had reported for work at HPP on April 4, and his (Dr Maarof) team would give full cooperation to the police in the investigation.