马中透视 MCI
Home Editor's Pick Pahang flags to be flown at half-mast as mark of respect for... 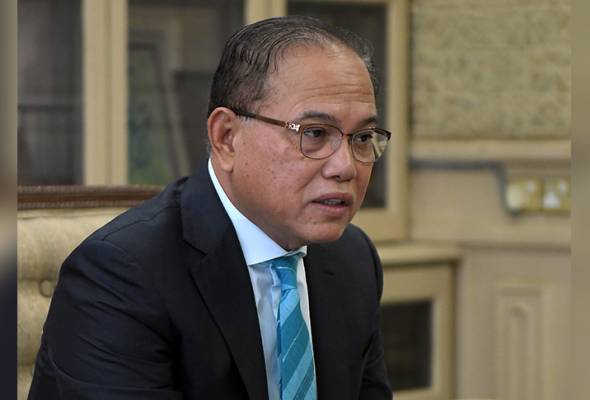 KUANTAN, May 14 — The Pahang state flag will be flown at half-mast at all state and federal government premises for five days, beginning today, as a mark of respect and a sign of mourning on the demise of United Arab Emirates (UAE) President Sheikh Khalifa bin Zayed Al Nahyan yesterday.

“On behalf of the Pahang government, I wish to express my condolences and pray for the soul of the deceased be blessed and placed with the faithful and pious,” he said in a statement posted on his official Facebook account.

Sheikh Khalifa, who had ruled the UAE since 2004, died aged 73, after a long illness.