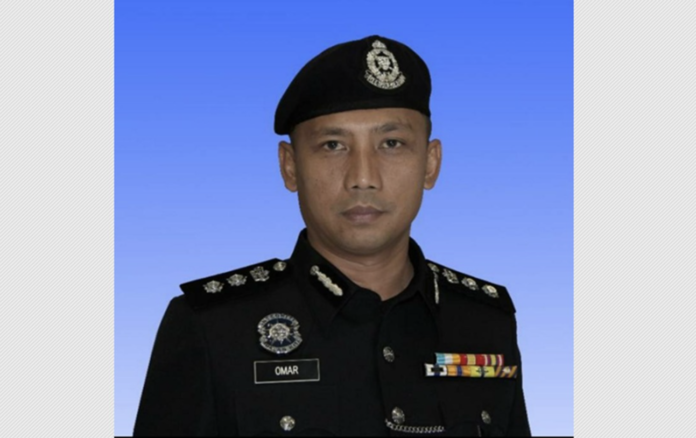 IPOH, May 18 —  Two brothers, aged four and six, were found drowned after they fell into a drain at Batu 12, Jalan Segari, near Pantai Remis, yesterday.

Manjung district police chief ACP Nor Omar Sappi said police were alerted of the incident at 7 pm and on arrival at the scene, the bodies had been placed on the floor in front of their house.

“Pantai Remis Health Clinic assistant medical officer confirmed 7.15pm as their time of death,” he said in a statement today.

Nor Omar said an initial investigation found that the two victims had gone out to play outside the house at 5 pm while their 36-year-old mother was in the kitchen.

“About half an hour later, the mother asked her eldest son, aged 10, to look for his younger brothers and get them to return home.

“The boy later found both his brothers in a nearby ditch and rushed home to inform his mother, who then sought help from the public to remove them from the ditch,” he added.

Noh Omar said both the bodies have been sent to the Seri Manjung Hospital for post-mortem and investigations found there was no criminal element in the incident.