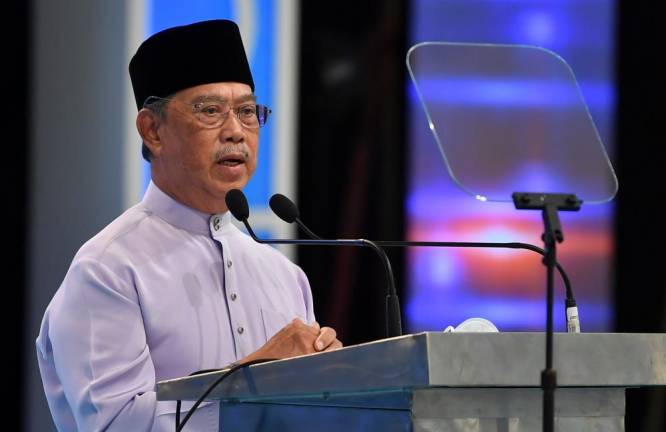 BUKIT MERTAJAM, May 21 — The National Recovery Council (MPN) has called on the government to look after the interests of food entrepreneurs and the country’s agriculture sector when abolishing import permit (AP) on foodstuff so as not to bring about negative impact on them.

MPN chairman, Tan Sri Muhyiddin Yassin said even though the decision had been made, the government should also give attention and assist local entrepreneurs so that they are not affected by the change in policy.

“I support the abolition of AP on food to benefit consumers, but we also cannot allow our entrepreneurs to suffer losses,” he told reporters after attending an Aidilfitri function organised by Penang Gerakan here today.

He said the original purpose of AP was to protect local producers which are allowed certain quotas so that there are no negative impact on local entrepreneurs.

“While you have to take that sort of policy change, the policy change should not come at the expense of local entrepreneurs,” he said.

On Wednesday, Prime Minister Datuk Seri Ismail Sabri Yaakob was reported as saying the government had agreed to abolish AP for the import of foodstuff with immediate effect.

Ismail Sabri said the decision was reached in the Cabinet meeting chaired by him to ensure a sufficient supply of food in the country.

Kelantan employers told to send list of workers for vaccination –...