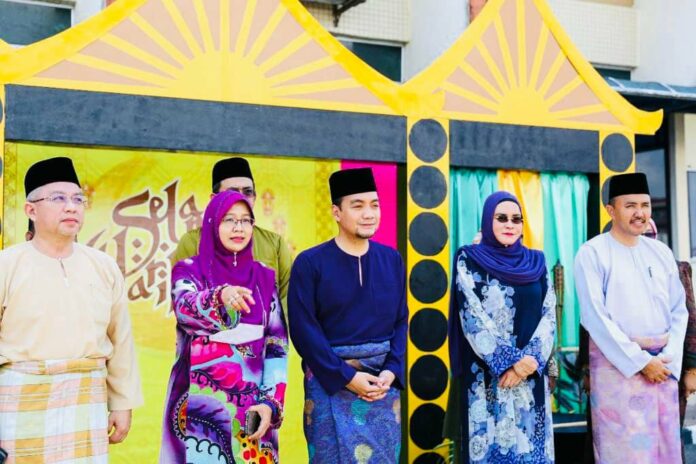 JOHOR BAHRU, May 22 — The federal government has allocated RM15 million to Johor for the development of new Chinese villages in the state as well as science and technology based business grants.

He said RM5 million was allocated for the development of the new Chinese villages and RM5 million for grants for science and technology based businesses.

“Another RM5 million will be for non-Muslim houses of worship in Johor,” he said in a Facebook post today.

RM500,000 will also be given for lighting projects in Kota Tinggi district.

Meanwhile, Onn Hafiz said the state government has allocated RM3.6 million to resolve several issues in Kota Tinggi, of which RM2.3 million will be for the flood mitigation project in Kota Mas.

“RM500,000 is allocated for electric wiring work for the Sultan Iskandar Building, which is the district office building,” he said, adding that upgrading of drains, which will solve the problem of roads being cut off during floods in the district, will receive RM800,000.

PKR polls: Results from all states in, Rafizi leads Saifuddin in...