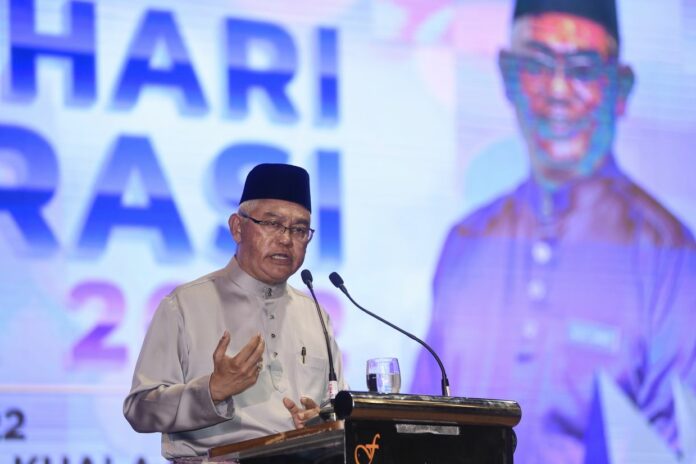 KUALA LUMPUR, May 24 — The Cabinet agreed yesterday that co-operatives involved in the plantation sector will be given the opportunity to recruit foreign workers, effective immediately.

This was to enable co-operatives to be involved in the cultivation of food products such as corn, which is currently needed by the country to overcome the issue of shortage of chicken supply in the market.

Entrepreneur Development and Co-operatives Minister Tan Sri Noh Omar said under the existing regulations set by the Human Resource Ministry, a company must be registered with the Companies Commission of Malaysia (SSM) if they wanted to apply to recruit foreign workers.

“However, the co-operatives are not registered under SSM because they are under the Co-operative Commission of Malaysia (SKM).

“But the Cabinet yesterday had agreed that co-operatives involved in plantations can apply to recruit foreign workers and the confirmation process on the existence of these co-operatives will be referred to SKM,” he told reporters at the launch of the Co-operative Commission of Malaysia Strategic Plan 2021-2025 (PS SKM 2021-2025), which is part of the National Co-operative Day Celebration Pre-Launch and Co-operative Movement Friendly Gathering at Dewan Perdana Felda today.

Through the effort, Noh said his ministry hoped that many co-operatives would come forward and respond to the government’s call to cultivate food products as currently there were over 20 co-operatives nationwide which were reported to have over 1,000 hectares of plantation land.

“In the 2021-2030 Malaysian Co-operative Policy, we have asked the co-operatives to get involved in helping the people take on the problem of hikes in the prices of goods, especially chicken.

“Therefore, an agricultural federation has already been established under SKM to help and encourage co-operatives to be involved in the agricultural sector,” he added.

Perak UMNO not asking for Gerik by-election be held as it’s...