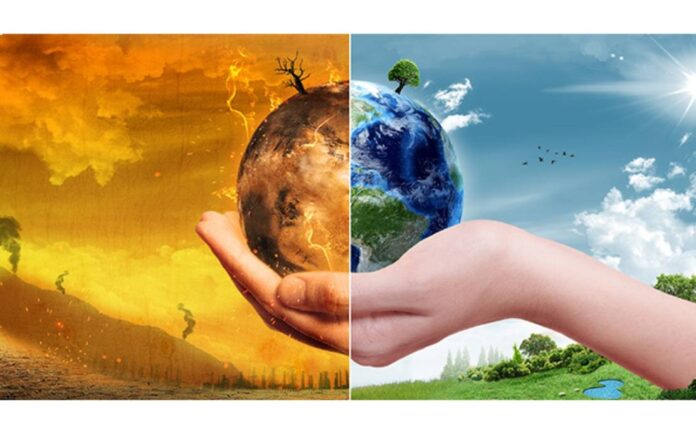 In the study published in the journal Nature Climate Change, researchers from the Weizmann Institute of Science (WIS) in Israel, the US National Oceanic and Atmospheric Administration (NOAA), and the Massachusetts Institute of Technology (MIT) revealed a considerable intensification of winter storms in the southern hemisphere.

By comparing climate model simulations with current storm observations, the team discovered that human-caused storm intensification over recent decades has already reached the levels projected to occur in 2080.

Winter storms affect the transfer of heat, moisture and momentum within the atmosphere, which consequently affects the various climate zones on Earth, explained WIS researcher Rei Chemke who headed the study.

“If the trend persists, we will be observing more significant winter storm intensification in the upcoming years and decades,” he predicted, warning that it yields a real and significant threat to societies in the southern hemisphere.

The team showed that over the past 20 years, storms have been intensifying faster than what can be explained by internal climatic behavior alone, without external forcing.

The researchers discovered that these escalations were caused by changes in atmospheric jet streams over the past few decades.

The study also suggested that human activities might have a greater impact on the southern hemisphere than previously estimated, meaning that rapid and decisive intervention is required in order to halt the climate damage in this region.