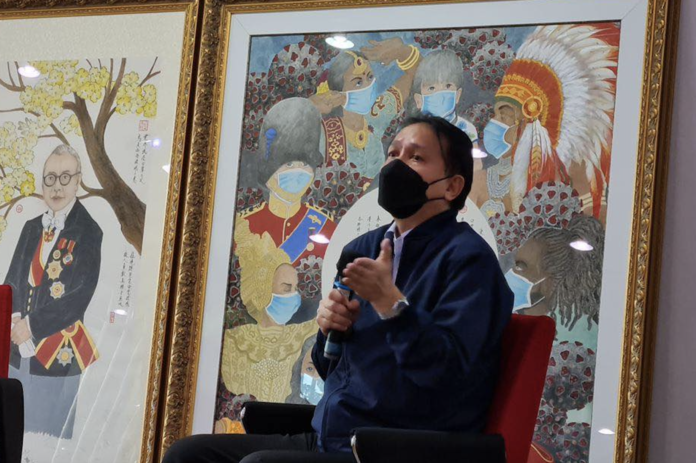 KUALA LUMPUR, May 31 — Out of 65,535 cases of hand, foot and mouth disease (HFMD) reported as of May 28 this year, only three were admitted to the intensive care unit (ICU) ward so far, according to the director-general of Health Tan Sri Dr Noor Hisham Abdullah.

“The third case has been transferred to the regular ward on May 27 for further monitoring, while the first and second cases are still under close monitoring in the ICU,” he said in a statement here today.

Dr Noor Hisham said as of the last day of the 21st epidemiological week (May 28), a total of  65,535 cases of HFMD were reported, which was an increase of 27 fold from only 2,333 cases recorded in the same period last year.

“The majority of the outbreaks occurred in child nurseries, kindergartens and pre-schools (913 outbreaks or 61 per cent) followed by private homes (526 outbreaks or 35 per cent) and also childcare centres (51 outbreaks or three per cent),” he said.

Outbreaks appear to be exacerbated during the incubation period of HFMD.

Dr Noor Hisham stressed the importance of gatekeeping screenings on children at nurseries, kindergartens and pre-schools, as well as other early childhood education centres to detect symptoms of infectious diseases including HFMD.

He said as of May 29, a total of 1,174 nurseries, kindergartens and preschools were closed, 228 of which voluntarily and 946 premises were closed under the Prevention and Control of Infectious Diseases Act 1988.

Of the total, 715 premises (61 per cent) have been reopened after inspections by the District Health Office found that disinfection measures and other preventive controls had been implemented by the owners, he said.