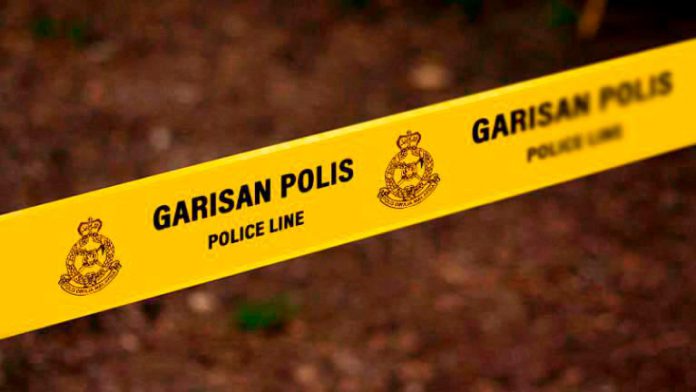 KOTA BHARU, June 5 — A seven-month pregnant woman was found dead with a gunshot wound to the left abdomen inside a car in Kampung Repek, Pasir Mas, near here yesterday.

He said the police were alerted to the discovery of the body at about 4pm.

“The victim was found lying in the driver’s seat. Upon inspection of the car, we found a bullet casing in the rear passenger seat area.

“The body was sent to the Pasir Mas Hospital for a post-mortem,” he said in a statement today.

Muhamad Zaki said according to a witness, the victim’s car had been parked on the roadside since Friday afternoon.

Following the incident, Muhamad Zaki said a 40-year-old man was detained at 11.25pm yesterday in Pasir Mas to facilitate investigations under Section 302 of the Penal Code.