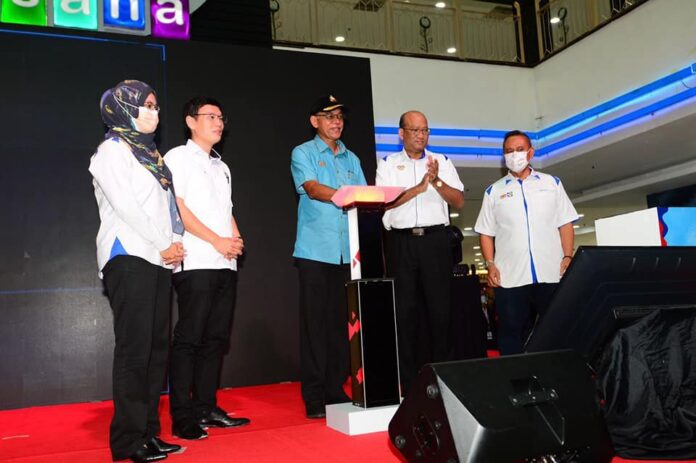 JOHOR BAHRU, June 11 — Youth groups, including university students should take the opportunity to venture into franchise businesses which are the best platforms to expand successfully.

Deputy Minister of Domestic Trade and Consumer Affairs (KPDNHEP), Datuk Rosol Wahid said that, to date, university students’ participation was about 20 per cent.

“The participation of university students is still low but we will promote and create awareness of this business because the guidelines are already there.

“The advantage of a franchise over a normal business is that a franchisee is taught what to do from the first step to the last,” he told a media conference after the 2022 Franchise Bay Tour Programme at the Angsana Johor Bahru Mall, here today.

“Earlier on, a large capital of hundreds of thousands of ringgit is needed, but now, those keen to invest in the franchise business only need to come up with a capital of below RM100,000 under the two programmes.

“I am confident many would-be-entrepreneurs especially university graduates will have the opportunity to venture into business on a capital of below RM100,000 and explore avenues as being job providers to other youths,” he said.

Such programmes, he said could also help boost the standard of living especially of the B40 and M40 groups and create jobs for the local communities.

“A total of 15 local franchisers were involved (in Sarawak), and as a result of the programme, 59 potential franchisees had received advisory services and had expressed their intention of becoming a franchisee with the value of potential investment expected at RM24 million,” he said.

He said for Franchise Bay at the Johor state level, the ministry targeted to attract at least 30 potential new franchisees with a potential investment value of RM7.5 million.

Too many discussions on GE15 will affect country’s political stability –...

Car explosion in Kota Bharu not a drone attack – Police