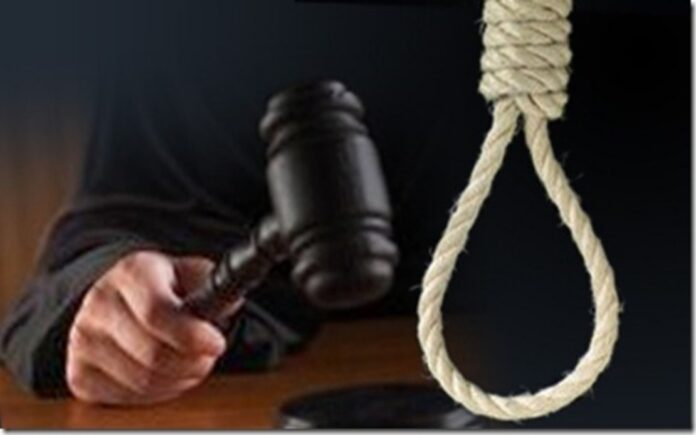 KUALA LUMPUR, June 15 — The government needs to list out the types of criminal offences that carry the mandatory death penalty which will be abolished.

Datuk Dr Shamrahayu Ab Aziz, incumbent of the Institution of Malay Rulers Chair at Universiti Teknologi MARA (UiTM) said this was because for now, the details were unclear.

She said what generally has been made public was that the mandatory death penalty would be abolished and questioned whether this would involve all offences that provide for the punishment.

“Will other offences such as waging war against the Yang di-Pertuan Agong, State Rulers and the Yang Dipertua Negeri which are capital crimes under this section, also be abolished?

“If the person killed the King, will the offender be sentenced to life imprisonment only? This is very dangerous to the country,” she said when appearing as a guest on Bernama TV’s Ruang Bicara programme on the topic : Abolishing the Mandatory Death Penalty: A Legal Transformation, today.

She said the details were necessary as the government intends to carry out a public survey on the abolition of the mandatory death penalty.

“I think the  offences involved should be brought to the public’s knowledge, don’t hide, be transparent… sometimes the people need more in-depth legal education, I’m not saying the people are ignorant but further explanation on the issue is needed.

The matter was reached following his presentation of the report on substitute sentences for the mandatory death penalty at the Cabinet meeting on June 8.

Malaysia to send 50,000 doses of vaccine to Bosnia-Herzegovina – Mohd...