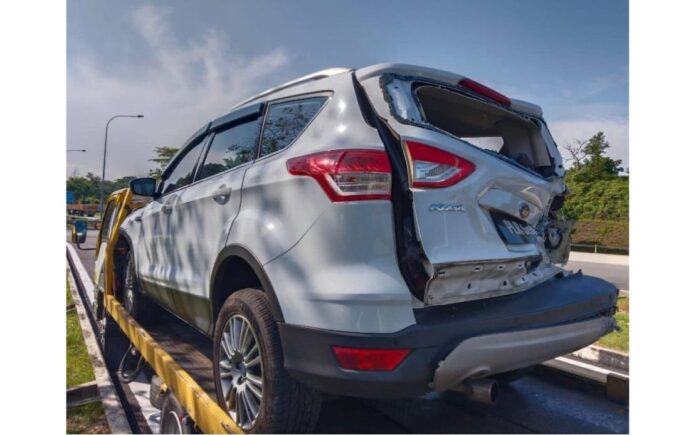 KUALA LUMPUR, June 17 — The vehicle of Jelutong MP, RSN Rayer was involved in an accident at Kilometre 425.3 of the North-South Expressway near Bukit Beruntung near here this morning.

Hulu Selangor police chief Supt Arsad Kamaruddin said all six individuals in the Toyota Alphard including the driver sustained light injuries in the 8.55 am incident.

The Jelutong MP was however not in the car.

He said in the accident, the Toyota Alphard which was on its way from Penang to Kuala Lumpur collided with a Ford Kuga after both vehicles changed lanes to avoid a big object on the road.

“All victims suffered light injuries and were treated at Sungai Buloh Hospital,” he said in a statement today.

Arsad said the case is investigated under Rule 10 of Road Traffic Rules 1959.

Students travelling abroad for studies can register for early vaccination via...