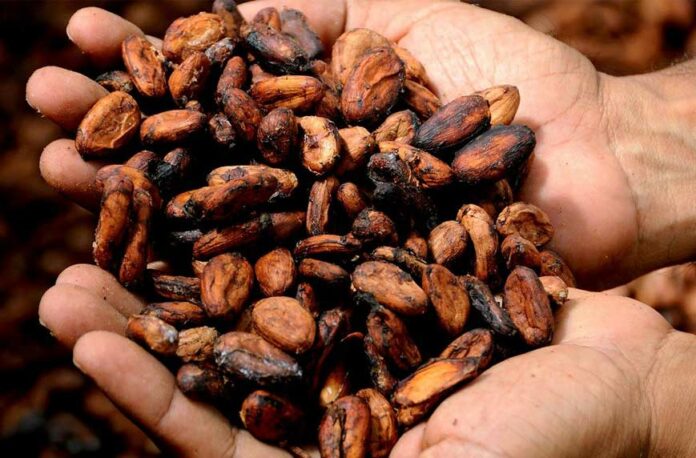 He said the increase was influenced by the rise in the per capita chocolate consumption rate in Asia Pacific countries, which increased from 0.15 kilogrammes (kg) to 0.2 kg during the period.

Ramle said this in a speech at the Sabah Cocoa Festival 2022 here today, which was officiated by Sabah Chief Minister Datuk Seri Hajiji Noor.

He said the cocoa festival is expected to catalyse the cocoa industry’s growth through the promotion of locally-produced chocolate products and the expansion of the domestic marketing network which would, in turn, increase revenue, market size and variety of cocoa products.

“There are five districts which are active cocoa cultivation areas in Sabah, namely Ranau, Kota Marudu, Tenom, Kota Belud and Tambunan,” he said.

Hajiji said apart from the five districts, the state government will also consider helping to expand cultivation areas for entrepreneurs and companies wishing to undertake cocoa cultivation in the state.

The production of cocoa beans in Sabah has helped to meet the demand for premium cocoa beans from bean-to-bar chocolate entrepreneurs (those who process dried cocoa beans to become chocolate products).

“This means that the downstream cocoa products can have a significant impact on the state’s economy.

“I have been informed that the Sabah downstream cocoa industry currently comprises five chocolate and cocoa confectionery or cocoa-based food companies as well as 32 local chocolate entrepreneurs,” he said.

The chief minister said various strategies are in place to ensure that the cocoa industry remains a competitive and resilient economic sector, in line with the long-term strategy to increase the industry’s contribution to the country’s economy and revenue.