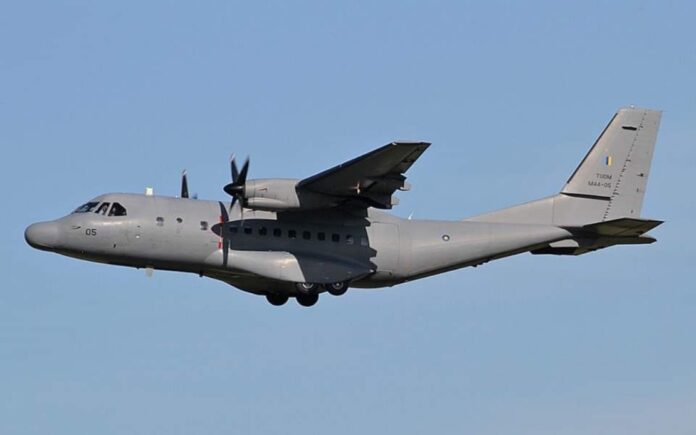 JAKARTA, June 23 —  Two more CN235 transport aircraft of the Royal Malaysian Air Force (RMAF), modified to maritime surveillance aircraft (MSA), are expected to arrive in the country in July and September this year.

The first aircraft, modified to CN235-220M by PT Dirgantara Indonesia (PTDI), was sent to Malaysia on June 17, according to PTDI president director, Gita Amperiawan.

“PTDI is committed to continue supporting all RMAF CN235-220M aircraft in the future, including for the sustainability of the Maritime Security Initiative (MSI) programme aircraft,” he said in a statement, here.

Under the MSI programme, RMAF aircraft have the role of performing intelligence, surveillance and reconnaissance (ISR) tasks.

Meanwhile, Gita said the aircraft could follow the support programme which included training, spare parts and repairs as well as technical assistance in the future.

PTDI collaborates with Integrated Surveillance and Defense, Inc., based in Wilsonville, Oregon, United States of America, in preparing and integrating the mission management system for the aircraft.

According to the statement, Affendi also encouraged collaboration between the aerospace industry players in Indonesia and Malaysia.

He said the high technical expertise possessed by Indonesia and Malaysia in the aerospace field could be combined to explore market opportunities in both countries and the Southeast Asian region.

“If we can complement each other, we can certainly make the production more efficient and effective,” he added.

Parliament transformation: ‘It can change country’s political landscape for the better’...