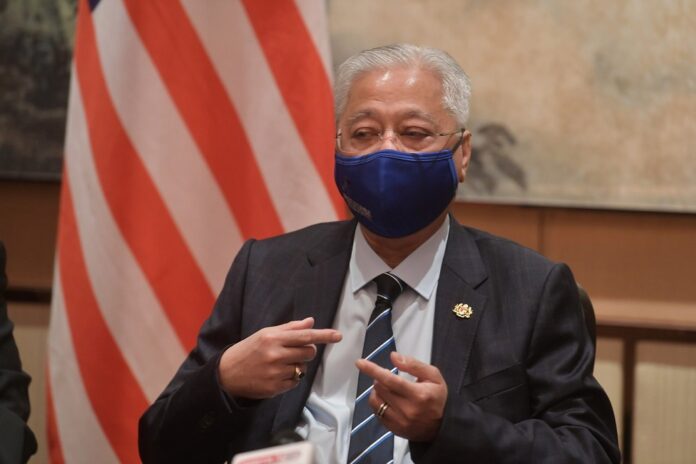 KUALA LUMPUR, June 24 — The government has decided that the electricity and water tariffs in the peninsula will not be increased and the market prices for chicken will not be floated in an effort to ensure that the people will not be burdened.

Prime Minister Datuk Seri Ismail Sabri Yaakob, who has been consistent in putting the people first, said that the government remained committed to providing subsidies totalling RM5.8 billion despite the steep rise in the cost of generating electricity as well as other costs.

For chicken, he said the new ceiling prices will be announced by the Minister of Agriculture and Food Industries Datuk Seri Dr Ronald Kiandee, soon.

“The decision made proves the government’s concern and commitment to safeguarding the interests of Malaysian families so that they will not be burdened by price hikes and the rising cost of living,” he said in a statement today.