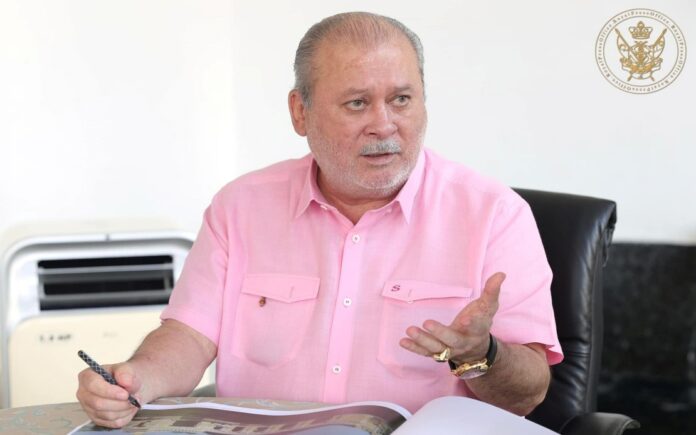 JOHOR BAHRU, June 24 — The Sultan of Johor, Sultan Ibrahim Sultan Iskandar is against street protests, as proposed by a DAP leader, to pressure the government to resolve the issue of the rising cost of living in the country

In fact, His Majesty stressed that such a protest is not a responsible way to find a solution to the problem and that there were many constructive ways to resolve the matter.

“Have we not learned enough from the bloody street protests of the past? Have they forgotten the riots of 1969, also more recently, the Bersih riots? It never achieved anything, except chaos, destruction and a black mark on our nation’s history!

“Protesting on the streets is not the Malaysian way…there will be no winners when this happens. There will only be losers, and who knows how long it will take for the scars to heal.

“Our laws must be respected and upheld. Do not spew seditious statements when there are many other constructive avenues to channel your suggestions and views,” said His Majesty in a Facebook post today.

Sultan Ibrahim was referring to a recent statement by DAP Central Executive Committee member, Sheikh Umar Bagharib Ali, who urged the public to gather in the streets of Kuala Lumpur to signal their frustration at the government over the rising costs of living.

His Majesty added that street demonstrations will also adversely affect the economy, scare investors from coming here and set the country further back in its recovery from the impact of COVID-19.

“Don’t go down this road…. our growth must be carefully nurtured through mature dialogue, not demonstrations that risk public safety and national security,” His Majesty added.

Majority of Malaysians still adhere to SOP, but some are tired