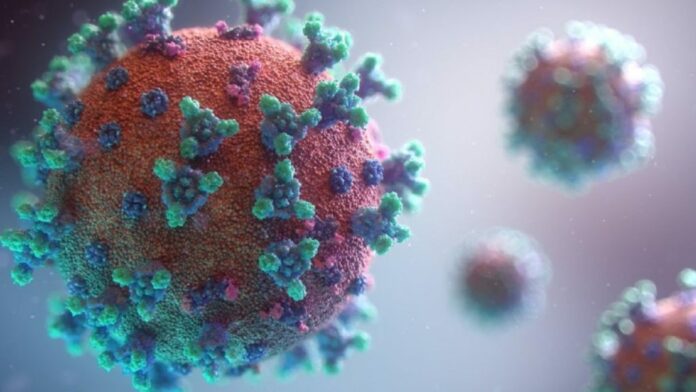 LONDON, June 25 — Britain’s new COVID-19 cases have jumped by 23 per cent in just a week, reported Xinhua, quoting the Office for National Statistics (ONS) on Friday.

ONS said that in the week ending June 18, around 1,740,000 new cases were detected nationwide, up from more than the 1.4 million the previous week.

ONS’ study showed one in 40 people in England had COVID-19, compared with one in 20 in Scotland, one in 30 in Northern Ireland and one in 45 in Wales.

“The Omicron subvariants BA.4 and BA.5 are fuelling another wave of infections, our third already this year,” Stephen Griffin, associate professor in the School of Medicine at the University of Leeds, told Xinhua.

“The rate of reinfection with these variants is also dramatically increased and prevalence is increasing across all ages. This highlights the ability of these viruses to evade antibody immunity and the rapidity with which they are causing waves across the globe is concerning,” the virologist said.

“We remain in a situation where even the NHS are being told by the government that protections aren’t necessary. Surely a self-defeating attitude for a service already struggling with under-staffing and lack of adequate resource,” said Griffin.

In an update technical briefing Friday, the UK Health Security Agency said Omicron BA.4 and BA.5 now make up more than half of new COVID-19 cases in England, accounting for approximately 22 per cent and 39 per cent of cases, respectively.