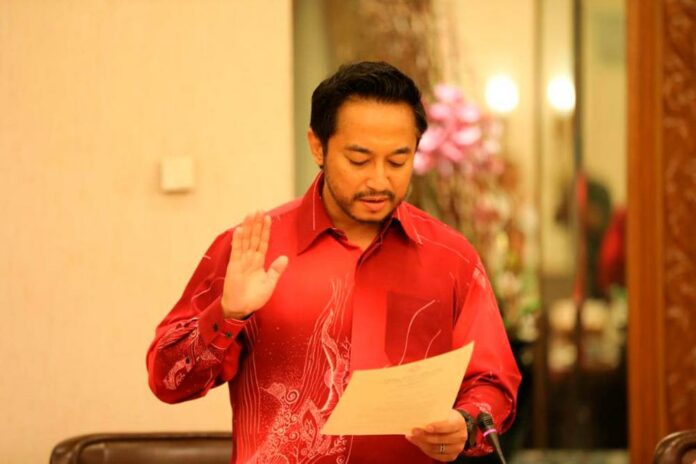 Isham, 46, was previously removed from his post as Selangor BN information chief by the state BN.

Ahmad said the meeting also suggested that the National Poultry Board should be established to address the poultry issue in the country and avoid manipulation by certain cartels.

He said the meeting also stressed that the Anti-Party Hopping Bill should be tabled in Parliament soon, especially ahead of the 15th General Election (GE15), besides calling for the creation of the Political Funding Act spelling out clear guidelines on party finances.

According to Ahmad, the meeting also decided that the UMNO election machinery be mobilised together with other BN component parties at all levels to be prepared for any eventualities.

Asked about the progress with the Registration of Societies (RoS) on the amendment to the party’s constitution, Ahmad said he hoped the RoS would come to an outcome soon, as all documents had been sent in accordance with the prescribed procedure.

On May 15, the Special UMNO General Assembly officially approved a motion to amend the party’s constitution to allow the Supreme Council the right to postpone the party’s elections within a stipulated time period.

Apart from that, Ahmad informed that the BN Supreme Council will also be deciding on Parti Bangsa Malaysia’s (PBM) application to join the coalition.