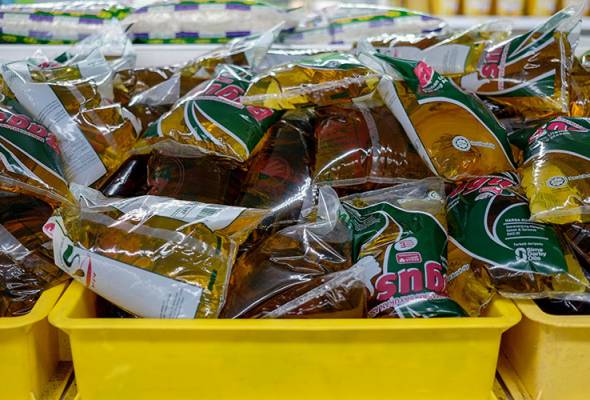 KUALA LUMPUR, June 24 — The Ministry of Youth and Sports (KBS) has joined forces with the Malaysian Youth Council (MBM) in taking proactive measures by mobilising youths as volunteers to check price hikes and monitor any exploitation of the prices of goods.

He said the volunteers would report to the Ministry of Domestic Trade and Consumer Affairs (KPDNHEP) in line with the provisions under the Price Control and Anti-Profiteering Act 2011.

“This is in line with the latest announcement by the government to maintain subsidies on some basic food items,” according to the statement.

It said such strategic cooperation could mobilise youths to help the government to safeguard the interests of consumers.

The government today announced its decision not to raise electricity and water tariff rates in the peninsula, while the price of chicken in the market will not be floated in an effort to ensure the people are not burdened.

On Wednesday, Prime Minister Datuk Seri Ismail Sabri Yaakob also announced that the government would maintain the cooking oil subsidy of RM4 billion for this year to cover the one kilogramme (kg) packet cooking oil category.

Johor wants federal govt to expedite providing vaccine for those under...