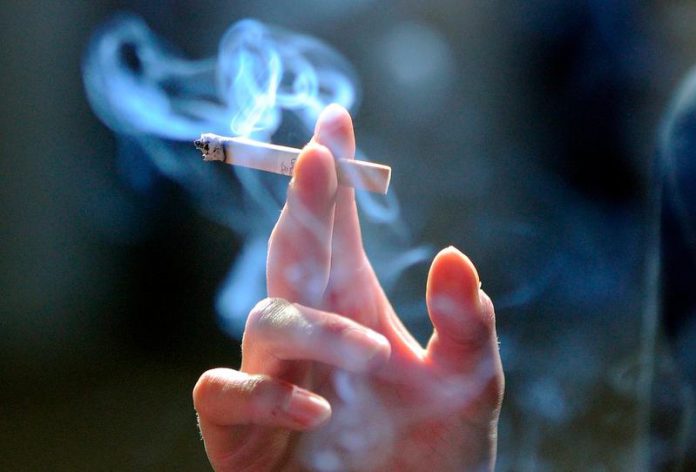 KUALA LUMPUR, June 26 — A total of 335 compound notices, amounting to RM93,350, were issued by the Ministry of Health (MOH) to individuals and premises owners for various offences under the smoking ban in an integrated operation during checks at 263 premises in the city here last night.

Meanwhile, during the operation, the Customs Department seized a certain amount of cigarettes, which were believed to have been smuggled into the country, while the MDTCA seized 147 packets of cigarettes under Section 5 of the Trade Description Act 2011.

Besides that, DBKL also issued two compound notices for offences involving employment of foreign workers without valid work permit and one compound notice for operating business without a license. 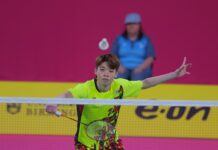