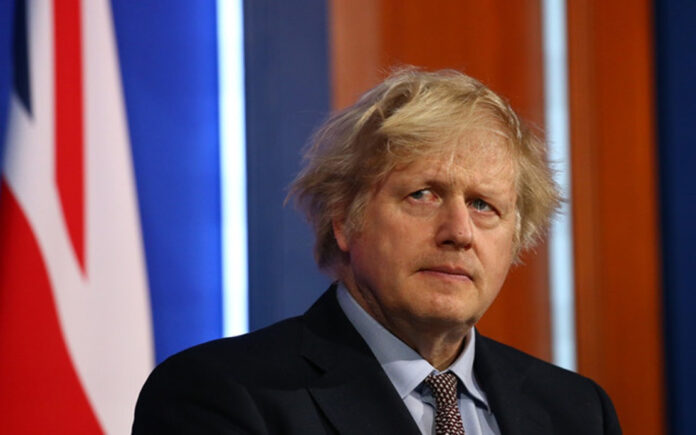 MOSCOW, June 27 — The G7 countries are aware that the “party’s over for Russian hydrocarbons”, and are looking for ways to adapt to the new realities including finding new suppliers and working on green energy solutions, UK Prime Minister Boris Johnson said on Sunday.

Here in the G7 I think that what we all realise is that the party is over for Russian hydrocarbons. So, everybody is finding ways of adapting. In a short term, we gonna have to find hydrocarbons from elsewhere… but in the long term, we’ve got to work together on the green solutions that we all believe in,” Sputnik quoted Johnson as saying in an interview with the CNN.

Johnson added that the UK would develop wind power and build a nuclear reactor every year rather than every 10 years, as was planned in pre-crisis times.

On Feb 24, Russia launched a military operation in Ukraine after the breakaway republics of Donetsk and Luhansk appealed for help in defending themselves against Ukrainian forces. The West and its allies responded by imposing comprehensive sanctions against Russia, with the EU pledging to end its dependence on Russian energy supplies. Subsequent disruptions in logistical and financial operations have undermined supply chains and led to a spike in energy prices worldwide.