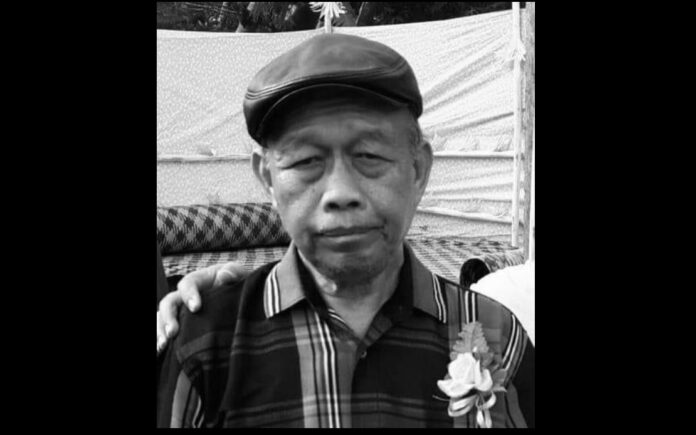 KOTA KINABALU, June 30 — Sabah veteran politician who was once dubbed as “giant killer” Datuk Kadoh Agundong died of old age at the Queen Elizabeth II Hospital here at about midnight yesterday. He was 74.

The matter was confirmed by his cousin, Stanis Buandi, when met at the Parti Bersatu Sabah (PBS) annual delegates’ conference at the Hakka Hall here today.

“Yes, he had been ill for a long time before he was admitted to the hospital a few months ago and he died yesterday,” he told reporters.

The remains of Kadoh have been brought to the Fook Lu Siew Funeral Parlour here.

He was billed as a giant killer for defeating then Sabah Chief Minister Tan Sri Harris Salleh from Sabah People’s United Front (Berjaya) in the 1985 state elections while representing PBS.

The late Kadoh, who hailed from Tenom district, is the former assemblyman for Melalap and former member of Parliament for Ulu Padas, now known as Tenom.

He had served as Sabah Culture, Youth and Sports Minister, as well as the state Local Government and Housing Minister during the PBS government era, and he was also PBS vice-president in the 1980s.