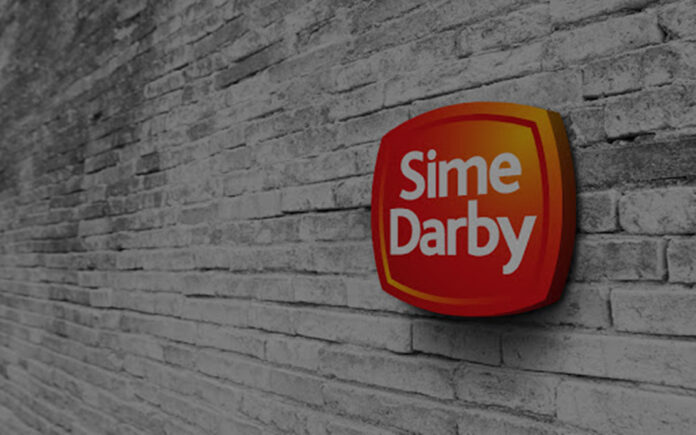 The investment bank said it was generally neutral on the proposed disposal and the divestment of the Weifang Port business was not unexpected.

“The group has been monetising its non-core assets and will reallocate the proceeds by reinvesting in its core businesses such as the motors and industrial divisions for higher returns on investment,” it said in a research note today.

Meanwhile, RHB Investment Bank Bhd reiterated its “buy” call on Sime Darby in anticipation of a potential special dividend from the divestment of its non-core assets and on the continued recovery of car sales in China, which has been boosted by the government’s fiscal stimulus.

However, it added that the key downside risks were longer-than-expected lockdowns in China, softer-than-anticipated economic recovery in China, weakness in coking coal prices, and lower-than-estimated industrial margin.

On Monday, Sime Darby announced that it has entered into seven share sale agreements with SPG Bohaiwan Port Group Company to divest its entire equity interest in the Weifang Port companies for a cash consideration of RM1.27 billion.

In addition to the disposal consideration, the group will receive an indicative sum of RM357 million as repayment of shareholder loans and the group is also expected to pocket total proceeds of RM1.57 billion, net of transaction costs, from the disposal for future capital expenditure and repayment of borrowings.

60.9 per cent of Penang’s population have received COVID-19 vaccine booster...