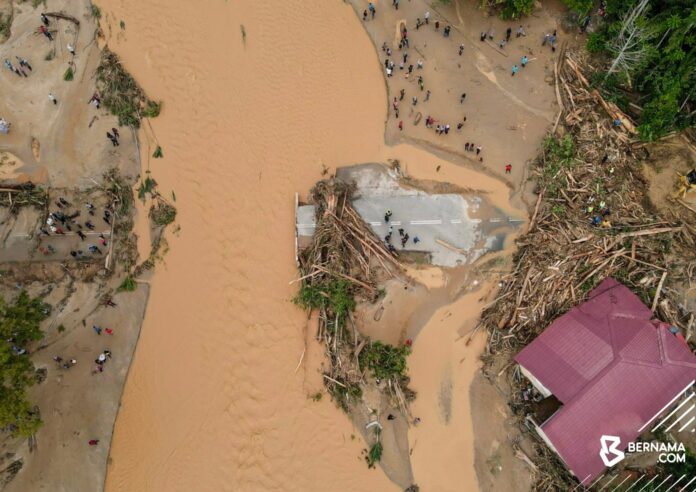 KUALA LUMPUR, July 6 — The Malaysian Armed Forces (MAF) will build a Bailey Bridge to replace the bridge between Kampung Iboi and Kampung Masjid Iboi in Baling, Kedah, which collapsed when floods hit the villages last Monday.

“The RAJD has deployed its team to check out the location so that the construction of the bridge can be done as soon as possible. They left for Baling this morning,” he said in a posting on Facebook.

The Baling floods had claimed three lives so far and destroyed at least seven houses in Kampung Iboi.

Remains found in Australia identified as belonging to a Malaysian –...