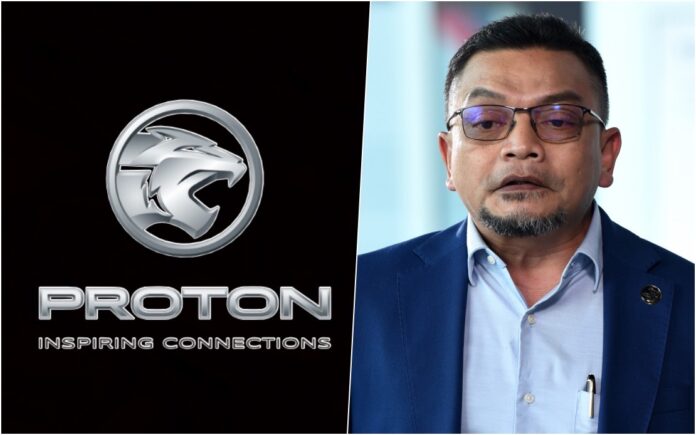 “The government has sacrificed for two years not charging the SST, now manufacturers like Proton will have to sacrifice to take that responsibility to give what the people deserve and ensure that the Malaysian automotive industry continues to thrive,” he told reporters during a visit to the carmaker new hi-tech engine plant here today.

He said Proton received a 300 per cent increase in bookings in the last week before the SST exemption ended on June 30, 2022 compared to normal weeks.

“A total of 150,000 units of orders have been received for the first six months of this year but 90,000 units are still outstanding and not been delivered to customers.

“It is expected that 90,000 units can be produced and delivered within two to six months, depending on the type of model,” he said.

He said he estimated a cancellation rate of 10 per cent to occur due to long waits.

“Until end-June 2022, sales volume is as planned, only in the first quarter was slightly affected by the floods but the fifth and six months and beyond, our production will be able to meet customer needs,” he said.

He said although the economic environment continued to be challenging, issues such as the supply of computer chips had almost been resolved as a result of the collaboration with Zhejiang Geely Holding Group Co Ltd.

Meanwhile, Roslan said the introduction of the new 1.5 (TGDi) engine on Proton’s production models has shown an increase in sales of around 30 per cent in the early stages and many customers even liked the 1.5 engine version tuned to the X70 model variant.

He said Proton would release three new models within two years and will not rule out the use of the 1.5 TGDi engine on the new models.

On anticipation of the overnight policy rate (OPR) increase, he said it is still early to identify the impact on demand.

On the ringgit movement, he said the weakness of the domestic currency might increase costs or be absorbed but it is still in the discussion stage with partners and vendors.

Proton recorded total sales of 60,124 units in the first half of this year, an increase of 3.9 per cent over the same period last year.

The national carmaker recorded total annual sales of 114,708 units for the domestic and export markets in 2021, the highest annual figure since 2014. 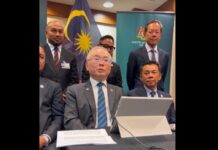