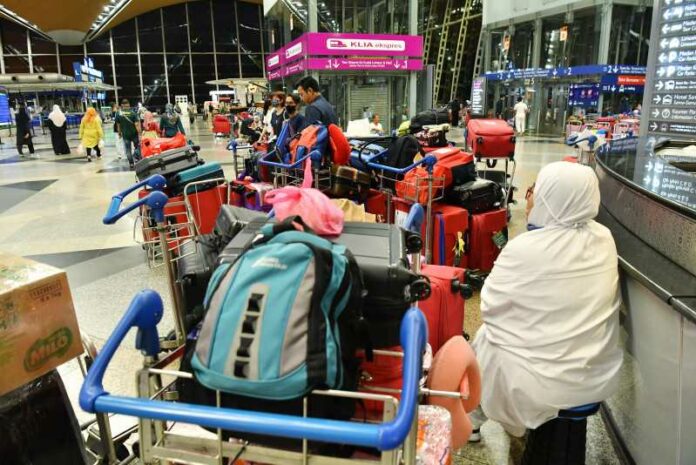 KUALA LUMPUR, July 10 — Five individuals, including the owner of a travel agency, have been remanded for three days, starting today until Tuesday, to assist in the investigation into cases of fraudulent haj pilgrimage packages.

Selangor police chief, Datuk Arjunaidi Mohamed, said that all the suspects, aged between 30 and 60, were arrested around the capital at about 9 pm on Friday by Kuala Lumpur police.

He said that all suspects were handed over to Selangor police because the case was reported to have taken place in the state.

“All suspects, including the owner of the travel agency and his wife, were remanded from today until July 12 according to Section 117 of the Criminal Procedure Code.

“The case is being investigated under Section 420 of the Penal Code for cheating,” he said when contacted by Bernama today.

Yesterday (July 9), Wangsa Maju district police chief, Superintendent Ashari Abu Samah, in a statement, said that they had arrested five locals, including two women, to assist in the investigation into an alleged haj package and visa scam involving a loss of more than RM2.37 million.

On Thursday, about 380 prospective haj pilgrims found themselves stranded at the Kuala Lumpur International Airport (KLIA), believed to be victims of a scam by a travel agency.

They were believed to have used Furada visas, which are private haj visas not involving the Lembaga Tabung Haji quota.