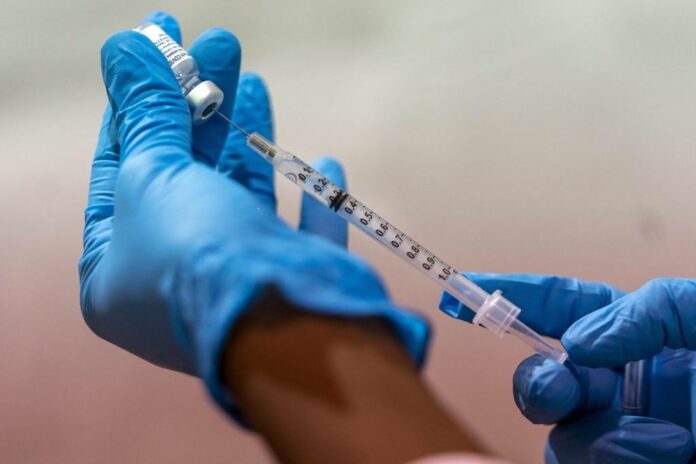 NIBONG TEBAL, July 12 — Penang is the state with the second highest number of people having received the COVID-19 vaccine booster dose, with 60.9 per cent after Klang Valley which achieved 69.9 per cent, says Chief Minister Chow Kon Yeow.

He said individuals who had not yet received the booster dose were encouraged to get it fast.

“Senior citizens and those with a history of chronic diseases are meanwhile encouraged to get the fourth dose, in line with the call made by the Health Ministry,” he told reporters at the ground-breaking ceremony for the Nibong Tebal Arena project, here, today.

Yesterday, Prime Minister Datuk Seri Ismail Sabri Yaakob said that seven million Malaysians had so far not taken the COVID-19 booster dose and advised them to do so.

He said although it was not compulsory, it was very important to get the booster dose in view of the number of positive cases being back on the rise, besides having to face new variants of the virus, especially the Omicron BA.5 which was more contagious.

Meanwhile, Chow said construction of the badminton courts and 7,316.72-metre multipurpose hall costing RM8.78 million at the Nibong Tebal Arena was expected to be completed in March 2023.

“The state government believes that this project could add value to the development of the Seberang Perai Selatan district.

“Penang’s future development lies in the Seberang Perai area and the state government is committed to ensuring that Seberang Perai will be the catalyst for growth of the state in future,” he added.

N.Sembilan optimistic industrial workers will be fully vaccinated by mid-September

STPM results to be announced on July 1