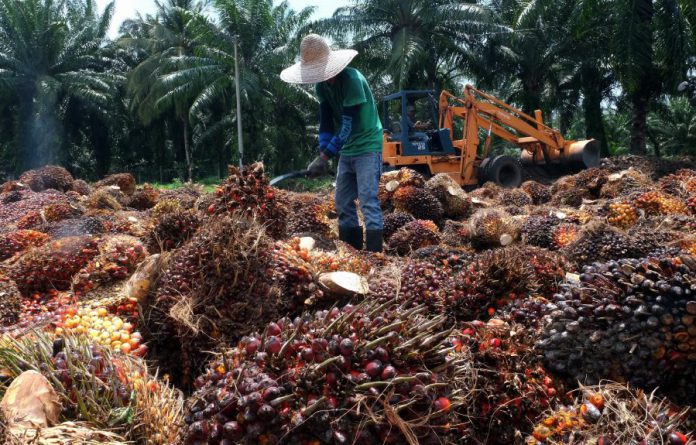 KUALA LUMPUR, July 14 — The plantation sector will be the worst affected by Indonesia’s temporary freeze on workers to Malaysia as it is more reliant on Indonesian workers for harvesting activities in the estates, which is critical for the upcoming peak production months, says CGS-CIMB Securities Sdn Bhd.

“The delay (in the intake of foreign workers) could lead to the forecast palm oil production for the second half of 2022 (2H22F) falling below the level achieved a year ago.

“Overall, we are negative on this news as it poses downside risks to corporate earnings,” it said.

Yesterday, Indonesia’s Ambassador to Malaysia, Hermono was reported as saying that the country has temporarily stopped sending its citizens to work in Malaysia, citing a breach in the worker recruitment deal signed between the two countries on Apr 1, 2022.

Meanwhile, Malaysia’s Human Resources Minister Datuk Seri M Saravanan confirmed that the ministry has received a letter from Indonesian authorities informing him of the freeze, adding that he would discuss the matter with the Home Affairs Ministry.

“However, Malaysia’s Home Minister Datuk Hamzah Zainudin has played down Indonesia’s decision to temporarily freeze sending its citizens to work in Malaysia, saying that the country can recruit foreign workers from other countries, including Bangladesh,” added CGS-CIMB.