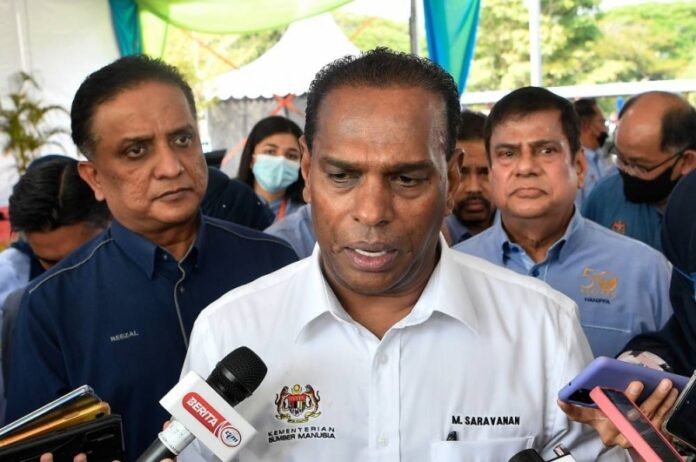 Saravanan, who is also the MIC deputy president, said that however, the involvement of individuals in the false claims had nothing to do with the MIC.

“Thus far I do not have any information (about it) but I cannot deny the involvement of individuals, but that it has nothing to do with the MIC,” he told reporters here today.

He was met at the signing ceremony of the memorandum of understanding (MoU) between the Social Security Organisation (Socso) and Flex Penang, as part of efforts to strengthen job placement for persons with disabilities (PwD) at the Flex Plan 5 factory, here today.

Saravanan said this when asked to comment on allegations from several parties about some members of the political party being detained by the Malaysian Anti-Corruption Commission (MACC), for being involved in false claims and misappropriation related to PenjanaKerjaya.

On July 15, it was reported that MACC had remanded 40 individuals to assist in the investigation into the issue of false claims and misappropriation of PenjanaKerjaya funds in several states, through ‘Ops Hire’ operations.

Face masks a must for Slim by-election