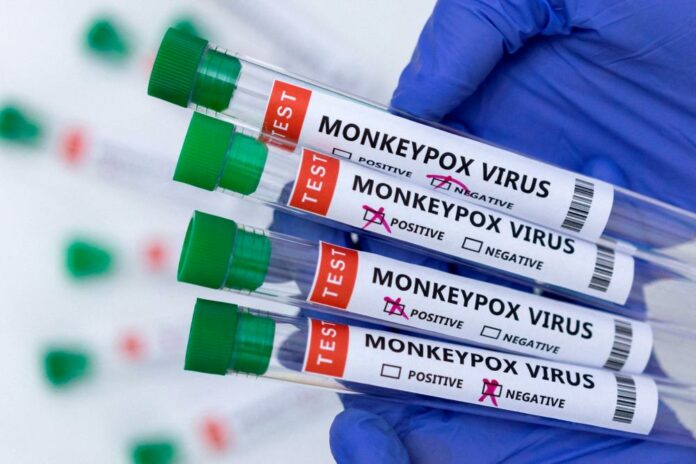 BANGKOK, July 22 — Thailand’s first confirmed monkeypox patient has gone missing in the resort island of Phuket after being informed of his positive test result on Monday.

Health officials and local authorities have stepped up efforts to track the man, a 27-old Nigerian, to provide him with medical treatment and to curb the spread of the disease.

Phuket Provincial Health Chief Dr. Kusak Kukiattikoon said the man had been ill for about a week with symptoms such as fever, cough, sore throat, runny nose and a rash, and was told on July 16 to quarantine himself at home while awaiting lab test result.

However, he said the man had left his apartment and checked into a hotel after being informed of the initial positive test result on July 18.

The following day, the man who has overstayed in the kingdom left the hotel and switched off his cell phone.

“Health authorities have also stepped up contact tracing. To date, more than 150 individuals believed to have had contact with the man at venues such as entertainment outlets and hospitals.

“To date,  none of  the contacts tested positive for monkeypox,” he said at a press conference in Phuket.

Weerasak Lorthongkam, director of Vachira Phuket Hospital said the man was infected with the West African clade variant, which is less severe.

“The initial protocol was to isolate him for 21 days,” he said.

“I think he probably had left Phuket,” he said.

Smooth traffic on major highways on third day of Raya