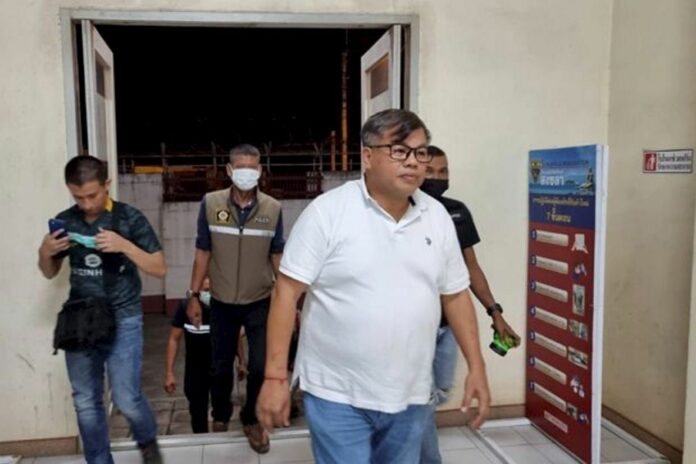 JOHOR BAHRU, July 27 — Johor Police stopped an investigation into a case of fraud in the purchase of real estate in Pekan Nanas, Pontian involving businessman Teow Wooi Huat, also known as Teddy Teow, because it was classified as No Further Action (NFA).

Johor Police chief Datuk Kamarul Zaman Mamat said the decision was made by the Public Prosecutor’s Office, however, investigations against the individual involving other cases are still ongoing by the Bukit Aman police.

Noorsiah was quoted as saying that the suspect was an individual being investigated by PDRM under Section 420 of the Penal Code for fraud.

Teow founded MBI Group and operates an entertainment complex including a resort in the town of Danok on the Thailand-Malaysia border and also built a business empire from an online investment scheme that attracted investors from China, Thailand, Malaysia, Indonesia and Macau.

RFID: Cabinet decides motorists must be given option for toll payments...