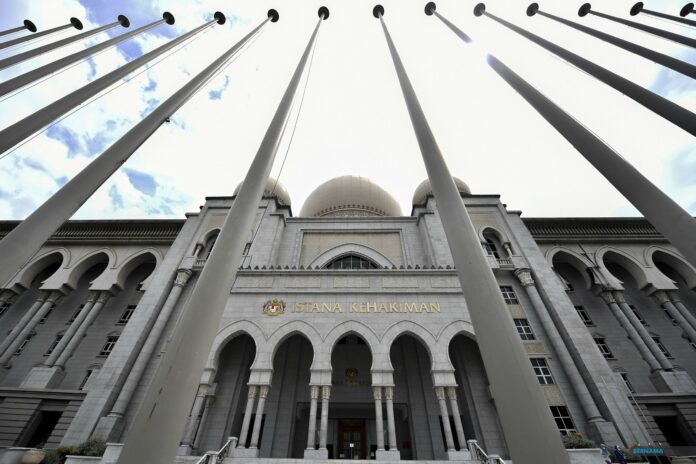 PUTRAJAYA, Aug 5 — The Court of Appeal in a 2-1 majority decision today ruled that the children born overseas to Malaysian mothers who are married to foreign spouses are not entitled by operation of law to be Malaysian citizens.

The three-member bench chaired by Justice Datuk Kamaludin Md Said made the ruling after allowing the appeal by the government, Home Ministry and National Registration Department (NRD) director-general (appellants).

Previously, the Association of Family Support & Welfare Selangor & Kuala Lumpur (Family Frontiers) and six Malaysian women who are married to foreigners with overseas-born children had, on Sept 9, 2021, succeeded in their lawsuit in the High Court against the three appellants.