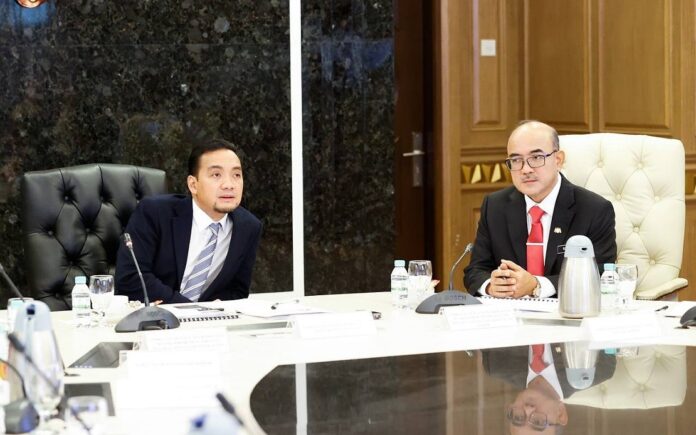 JOHOR BAHRU, Aug 4 — The findings of meetings regarding the realignment of Johor weekend rest days will be presented to the Sultan of Johor, Sultan Ibrahim Almarhum Sultan Iskandar, to obtain his views and consent.

Menteri Besar Datuk Onn Hafiz Ghazi, in a post on his Facebook page, said he had chaired the third meeting of the state government which discussed the realignment of weekend rest days for Johor.

“One of the main concerns is the difference in weekend rest days between parents and children, which makes it difficult for them to spend time together.

Nevertheless, he gave an assurance that whatever is decided, the level of digitalisation in Johor will continue to be intensified.

“A state that can operate digitally will make things easier for the people and the economy, regardless of the rest days. This digital improvement alone can already contribute to the well-being of the Bangsa Johor, without the need to go to a physical counter,” he said.

In the meeting, representatives of the government, private sector, education, industry players including banking and also the Malaysian Employers Federation were also present.

On June 14, Onn Hafiz said the Johor government would review the weekend rest days which are every Friday and Saturday, since 2014.

It follows Sultan Ibrahim’s decree on Nov 23, 2013, regarding the change of Johor’s weekend rest days to Fridays and Saturdays, effective from Jan 1, 2014.