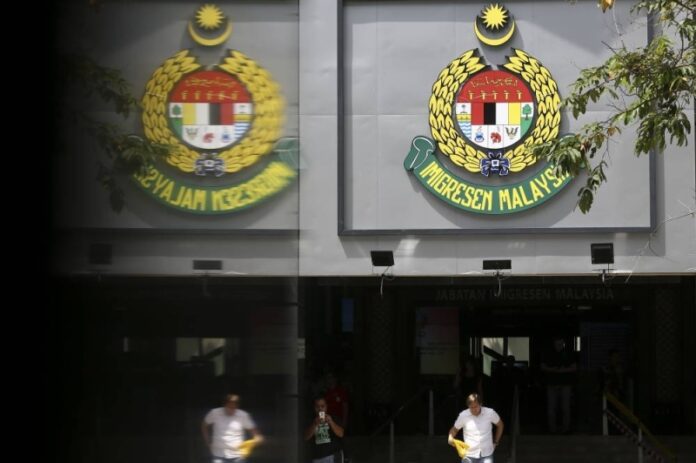 The group urged the Public Services Commission to establish an inquiry in accordance with Clause(6) of Article 144 of the Federal Constitution to determine what actually happened at the KLIA VIP lounge and whether the senior civil servant was excessive and abusive in his behaviour when accusing the Immigration officer concerned of dereliction of duty — and to take the necessary disciplinary action if the allegations are proven.

“The inquiry should be open to witnesses and interested parties so that it is transparent to ensure that there is justice to both officers.

“This inquiry should be treated as a matter of grave public interest as it concerned a very serious allegation on the conduct and integrity of one of the top civil servants in the country. Accordingly, its report and findings should be published for public knowledge,” they said in a statement today.

The group also highlighted the importance of opening the report to the public because transparency is one of the pillars of good governance.

They said they have seen from past commissions or committees of inquiry that reports are classified as ‘official secrets’ under the Official Secrets Act which is not a good sign in the country.

“Civil servants are public servants and their conduct and misbehaviour are matters of concern to taxpayers as they provide the government revenue for running the country,” they said.

Yesterday, Home Minister Datuk Seri Hamzah Zainudin said the Immigration Department has been instructed to conduct an investigation into allegations that an immigration officer was publicly admonished by a senior government official at Kuala Lumpur International Airport (KLIA).

KPISM also released a statement on August 3, blaming the incident on the senior civil servant, naming him as Director-General of Public Services (KPPA).

The Public Service Department (PSD) then denied allegations that the KPPA had uttered abusive words against an Immigration officer, saying the allegation was baseless, malicious and intended to tarnish the KPPA’s image.