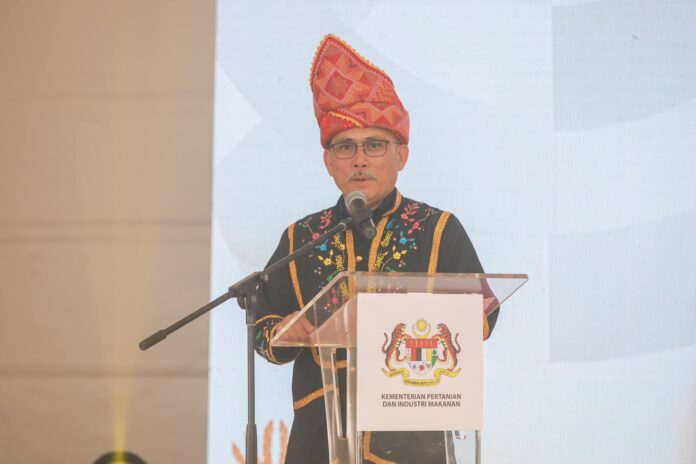 “The mandate period of the 14th general election (GE14) will end in May next year, so we have given our commitment to continue supporting the Prime Minister (Ismail Sabri) and this government. This is to ensure continued political stability in the country until the GE is called,” said Ronald, who is also a member of the PN supreme council.

He said this when met by reporters after launching Laman Padi and the SMART SBB logo and Rice Information Management System (RIMS), Ladang’57, which is Horeca Fragrant Rice and 3FR SOP Manual, in conjunction with the Malaysian Agriculture, Horticulture and Agro-tourism Exhibition (MAHA ) 2022 at the Malaysia Agro Exposition Park Serdang (MAEPS) here today.

In KUALA TERENGGANU, PAS vice-president Datuk Seri Dr Ahmad Samsuri Mokhtar said talk that PN was mulling to withdraw support for the government was merely the view of certain quarters.

The Terengganu Menteri Besar said in fact the PAS-led state government was planning to implement more things together with the federal government.

He was speaking to reporters after the launch of the 2022 Terengganu-level National Month and Fly the Jalur Gemilang campaign at Wisma Darul Iman today.