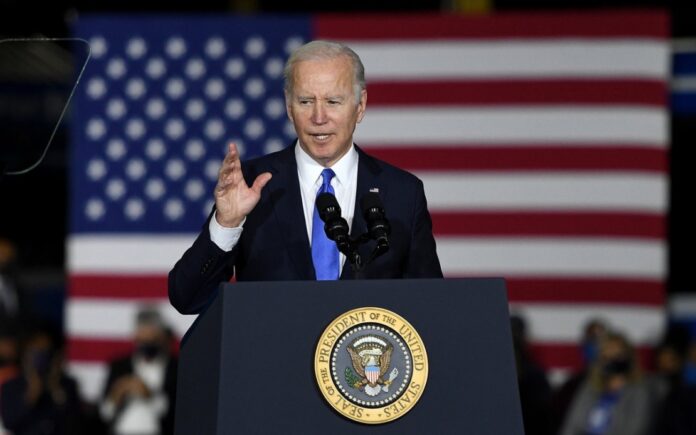 WASHINGTON, Aug 9 — The administration of US President Joe Biden announced Monday that the United States will provide Ukraine with US$1 billion worth of additional security assistance, the largest one-time weapons package since the beginning of the Russia-Ukraine conflict.

According to a statement by the Department of Defence, the package – the 18th tranche of presidential drawdown since August 2021 – included additional munitions for High Mobility Artillery Rocket System (HIMARS), 75,000 rounds of 155 mm artillery ammunition, 20 120 mm mortar systems and 20,000 rounds of 120 mm mortar ammunition, as well as munitions for National Advanced Surface-to-Air Missile System (NASAMS), reported Xinhua.

The just-announced aid brings total US commitment of security assistance to Ukraine to approximately US$9.8 billion since Biden took office, according to the Pentagon.