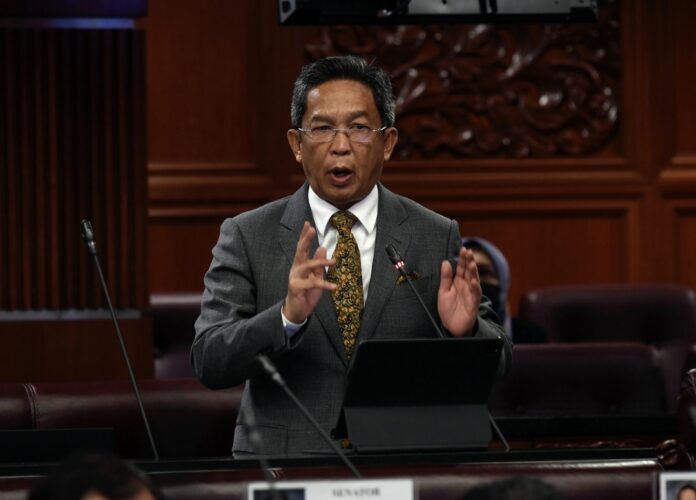 Therefore, he did not rule out the possibility of proposing to the Kuala Lumpur City Hall (DBKL) to charge foreigners who use the service in the future.

“They are using this service for free. If we collect only RM1 for each use by these foreigners, we can collect RM9.2 million every month,” he said during a question and answer session at the Dewan Negara today.

He said this in response to a supplementary question from Senator Datuk Mohd Hisamudin Yahaya who wanted to know the number of foreigners using Go KL free bus service and whether the government plans to charge them for using the service in the future.

In his reply to Senator Datuk Dr Dominic Lau Hoe Chai’s supplementary question about the reason why locals do not use public transport in the capital, Jalaluddin said that one of the main reasons is that the first and last mile connectivity is still not satisfactory.

In addition, users claim that it is faster to use their own vehicle compared with using public transport.

“The first mile between homes to the starting point of public transport and to the final stop of the public transport to the office… this is what we have to upgrade and include in DBKL’s long-term plan,” he said.

KKMM targets 97 per cent 4G coverage nationwide by end of...