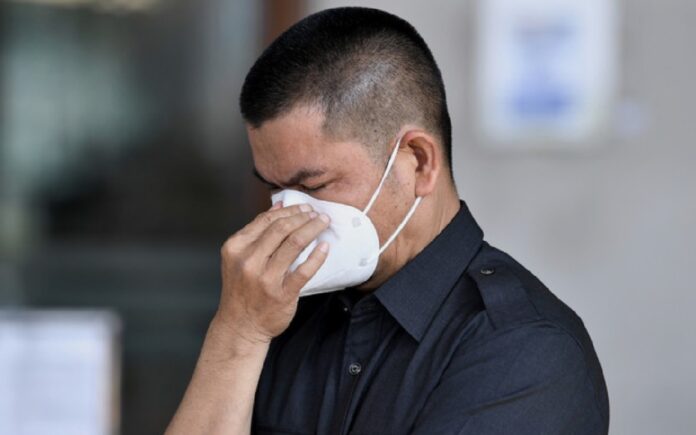 Judge Hakim Wan Mohd Norisham Wan Yaakob made the decision after the prosecution failed to prove a prima facie case against Jamal at the end of the prosecution’s case.

Jamal, 52, was charged with uploading two videos on his Facebook page with the intention of insulting others, which were viewed at noon on Aug 20, 2020, at Taman Dagang Avenue, Ampang near here.

He was alleged to have uploaded the videos at 10 am and 3 pm the previous day.

The charge under Section 233(1)(a) of the Malaysian Communications and Multimedia Commission Act 1998 provides for a maximum fine of RM50,000 or a jail term of not exceeding one year, or both, if convicted.

The prosecution closed its case last month after calling three witnesses throughout the trial which began in May last year.

All districts in Kelantan under MCO until April 29