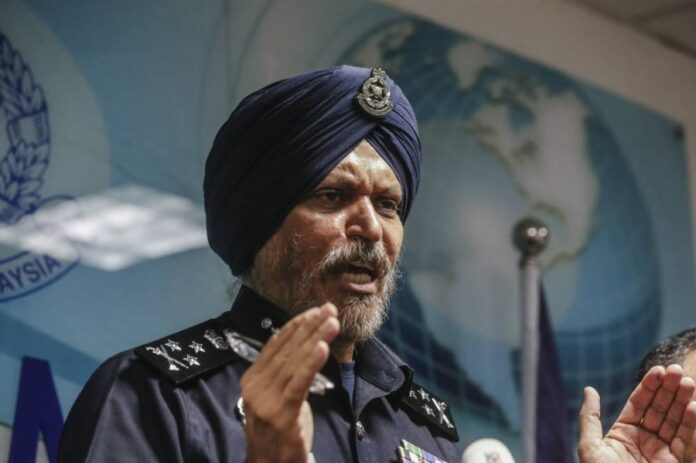 KUALA LUMPUR, Aug 12 — Police have opened an investigation paper in connection with allegations that a senior police officer had brought his girlfriend along during a 1Malaysia Development Berhad (1MDB)-related raid at a residence of former prime minister  Datuk Seri Najib Razak in May 2018.

“The investigation paper is opened in accordance with Section 500 of the Penal Code and Section 233 of the Communications and Multimedia Act 1998 and will be referred to the Deputy Public Prosecutor for further action when investigations are completed,” he said in a statement.

The media reported today that former Federal Commercial Crime Investigation Department director Datuk Seri Amar Singh Ishar Singh denied allegations that his girlfriend was present during the raid and had lodged a police report regarding the matter.