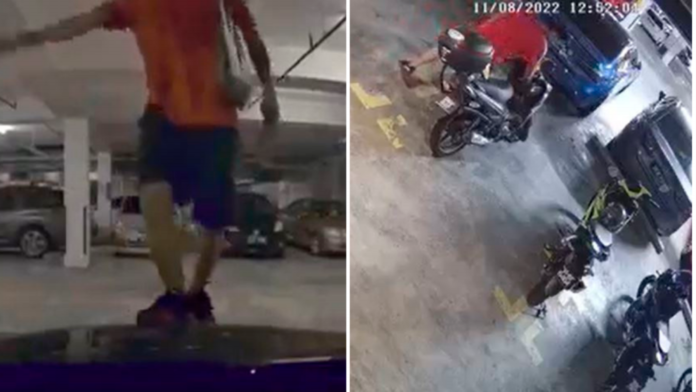 CYBERJAYA, Aug 13 — Police have identified the man who committed the irresponsible act of removing a closed-circuit television (CCTV) camera and throwing it in a bush near Tamarind Square commercial centre here, on Thursday (Aug 11).

Two separate videos went viral on social media showing the same man creating a nuisance by climbing onto a car, attempting to open it, prying motorcycles in the parking area and playing with a fire extinguisher.

Sepang District Police Chief ACP Wan Kamarul Azran Wan Yusof in a statement today said the Tamarind Square management on Aug 12 at about 10.30 am checked the CCTV room and found that one of the cameras was not functioning.

He said through other CCTV footage, it was found that a man had removed the CCTV camera and thrown it in the bushes near the building.

He said the camera was later found and reinstalled and the suspect was not detained.

Be wary of social media hacks that can cause victims to...